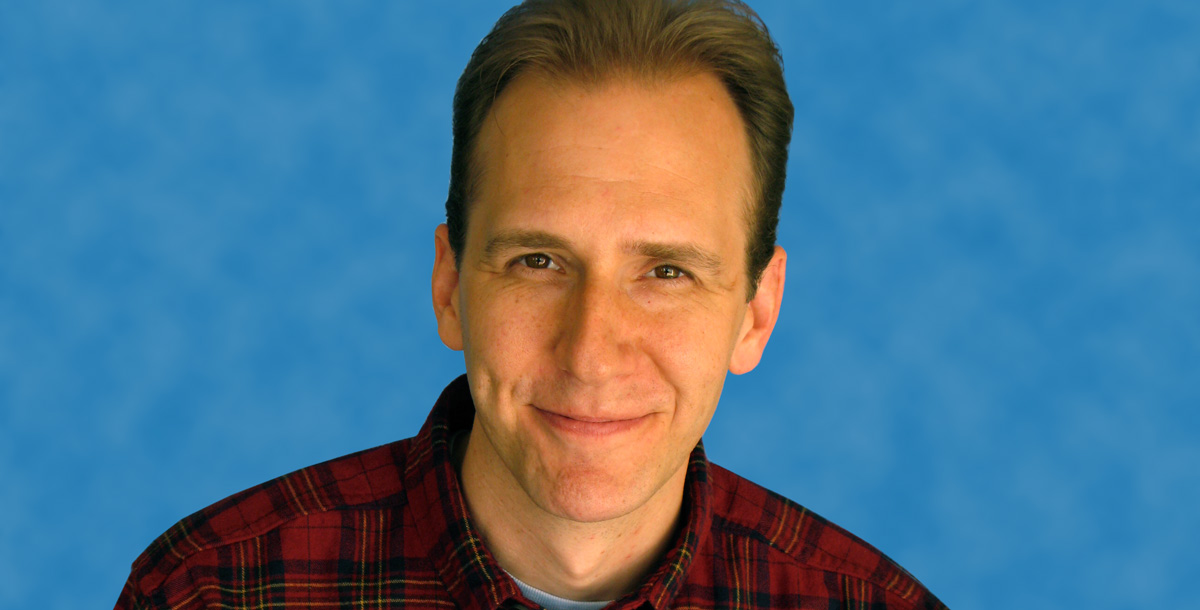 He started in morning radio, stand-up comedy and theater in the San Francisco and Sacramento areas, then made the jump to Los Angeles.

After years of expanding his resume, he wanted the same for his mind, so he shifted to also becoming a comedic inspirational speaker, and he’s never been happier.

Read more about Jeff at inspirationfacilitors.com